Therefore, you are able to: 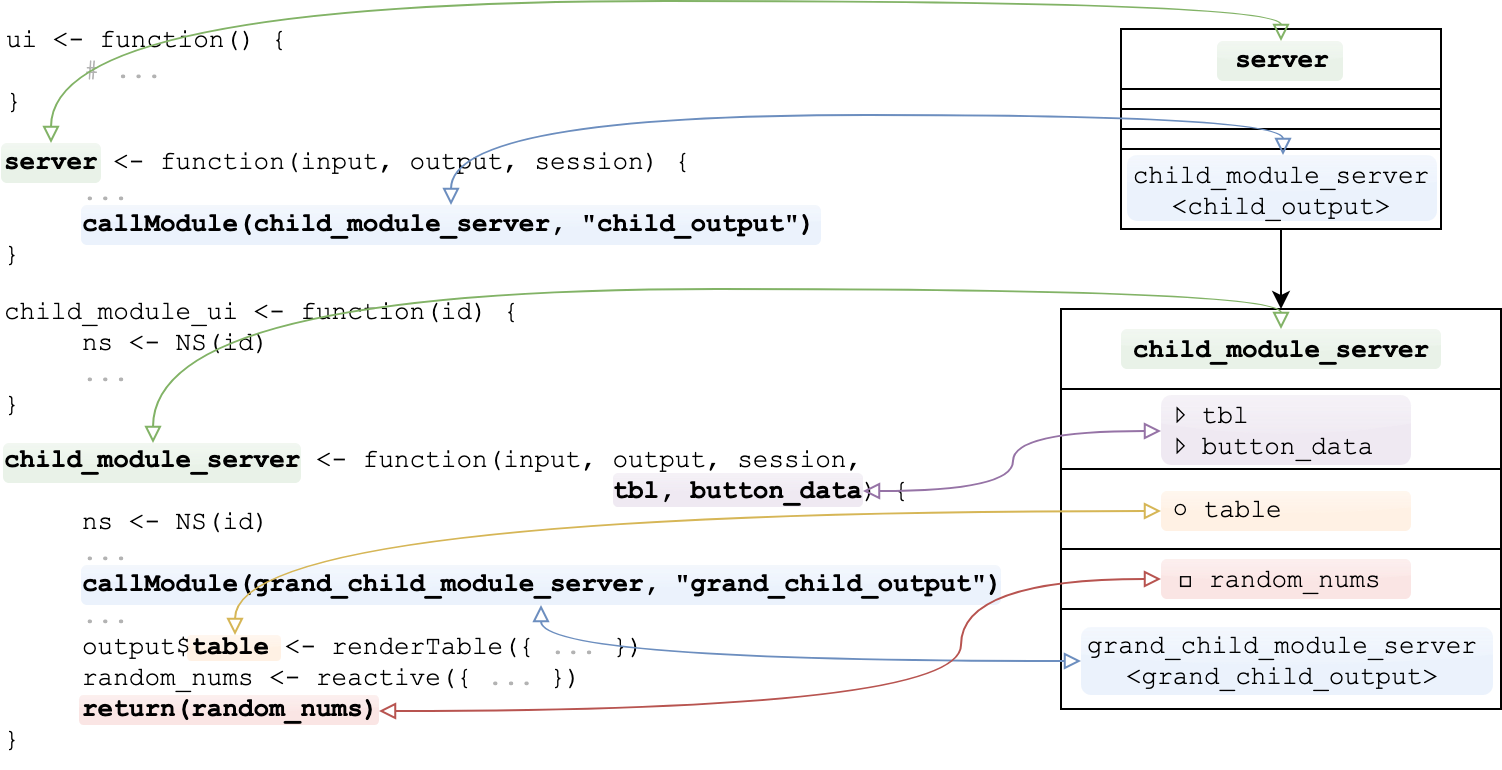 There are some special rules when creating model objects with YAML:

You can install the released version from CRAN:

Or get the development version from GitHub: